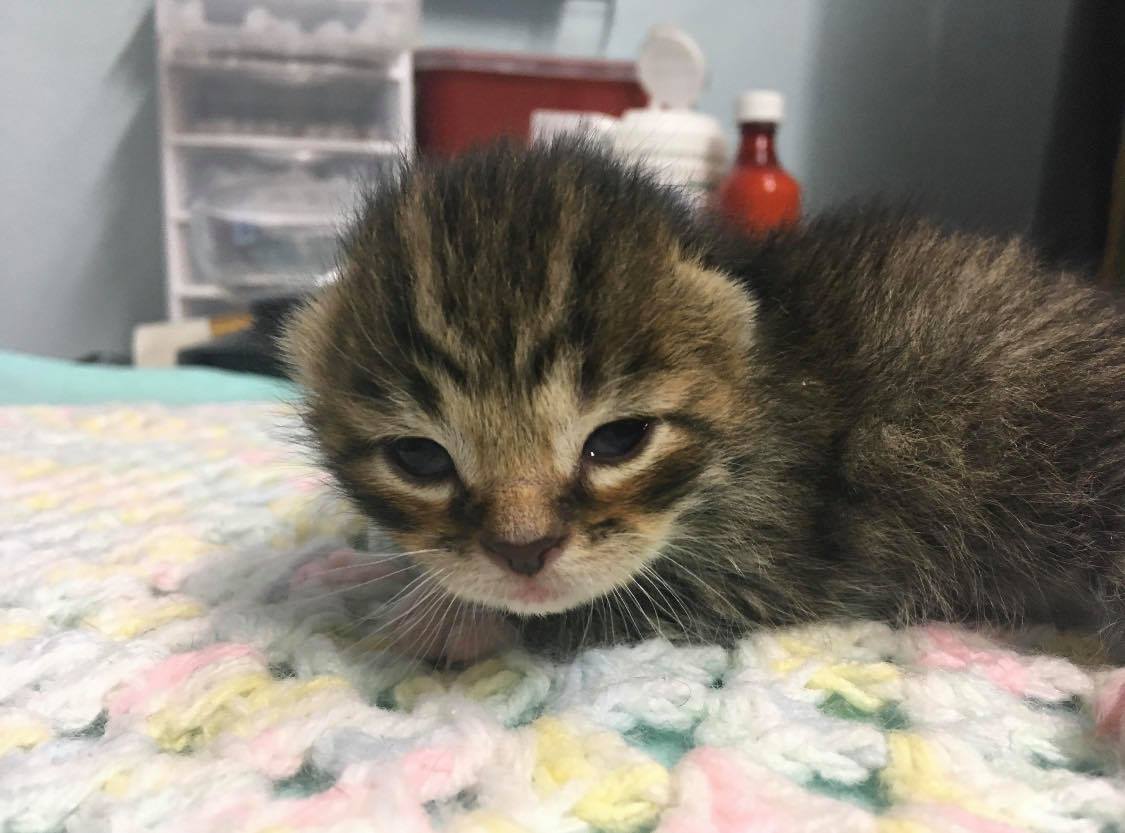 It’s kitten season and calls have begun to come in from people concerned about the welfare of kittens they’ve found outside.

If you’ve found kittens, in almost all cases, it is best to leave them alone. Wait. What? Yes; you read that correctly.

In almost all cases, you should leave the kittens in place without any regrets about not having done something. It sounds like a simple plan. What could be easier than doing nothing? But of course, doing nothing is actually quite difficult because when we see helpless baby animals, we feel compelled to intervene. Unfortunately, intervention may do more harm than good. There are many reasons for this.

Before I try to convince you to do something so counter-intuitive, you probably need to know who I am. I am someone who LOVES kittens, more than anything if we’re being totally honest, and I really do want what’s best for them. After almost a decade helping cats and kittens in various capacities as a volunteer and paid employee for animal welfare organizations, I went to veterinary school specifically so I could help them more, and then went into private practice as a feline-only veterinarian. Then I became convinced that I could help even more cats if I started working in a feline-only shelter, and finally I accepted a position as the Director of Feline Operations at KC Pet Project to really optimize my ability to help as many cats as possible. Any advice I offer is a result of my personal experiences combined with any pertinent research available. And there’s the rub. There isn’t a lot of scientific research to validate one person’s experience over another’s. So while I want you to believe me, I’ll understand if you’re skeptical. Regardless, you can certainly rest assured that I want what’s best for the kittens. Now back to the reasons that it’s best to leave most kittens alone.

First, as a kitten nurses, he is ingesting antibodies that will coat his oral cavity and upper gastrointestinal tract. Since many infectious organisms enter the body through the mouth, nursing can make him better able to fight off diseases. The kitten doesn’t receive this same benefit if he’s fed from a bottle.

That may lead you to ask, why not just bring in the mom to the shelter along with her kittens? Cats develop antibodies based on the diseases they come into contact with WHERE THEY LIVE. Changing where a cat lives makes her more susceptible to disease, which in turn makes her kittens more susceptible to disease. Also, almost all adult cats live with feline herpes virus, which causes cold-like symptoms—sneezing, congestion, and eye discharge—during periods of stress. A mom cat stressed by being moved to a new place may start shedding herpes virus and give it to her kittens at an age when it can be particularly dangerous to them and lead to pneumonia. Of even more concern, if the mom cat isn’t well-socialized to humans (whether feral or simply frightened), the stress hormone cortisol will be present in her milk. There is ongoing research that indicates that this may lead to lifelong health problems for the kittens, such as urinary issues.

Some will argue that kittens that are outside have a higher mortality rate than kittens brought inside, but that isn’t always true. Cat breeders, who have a vested emotional and financial interest in keeping their kittens alive, have a mortality rate on average of 15-30% prior to weaning age. Kittens born outdoors have a mortality rate of 40% prior to weaning age, though of course, it is much more difficult to collect this data. On average, a cat that gives birth and raises her kittens outdoors loses one more kitten per litter than a cat in a breeding cattery. People who care for kittens in shelters and rescues are very experienced and committed, but we can’t always prevent death.

What if mom has left her kittens? Mom cats will leave their kittens for up to twelve hours at a time, and if she knows that you are observing the kittens, she will be less likely to return. If you find kittens out in the open, simply move them to a nearby area where you think a cat might be likely to hide–under bushes, behind a pallet–any hiding place will do. The kittens will be safer for a longer period of time, and you will give mom cat a chance to come back for them.

There are some cases in which you should intervene. If the kittens are skinny or appear to be ill, you should step in and help out. Also, if the kittens are seeking your attention, that’s an indication they may need your help. Kittens born outdoors do not instinctively seek out human attention.

Lastly, kittens that are born and raised outside without human interaction will grow up to be wild unless we interact with them at just the right time; the critical period is 2 to 7 weeks of age. My advice is to leave kittens with mom until they are big enough to eat solid food, about 5-6 weeks of age, then humanely trap them and begin to socialize them. Mom cat can be trapped at the same time to be spayed, vaccinated, and returned to her territory (this would happen once stay-at-home orders are lifted and normal spay/neuter surgeries resume). Note that many groups recommend waiting until 8 weeks to trap the kittens, but a kitten is much easier to socialize at 6 weeks than at 8 weeks.

Thank you for being a compassionate person who wants to help kittens! Now, go forth armed with the knowledge that sometimes helping them means leaving them alone, and educating others to do the same.

For more on kittens at KC Pet Project and how you can help, click here.