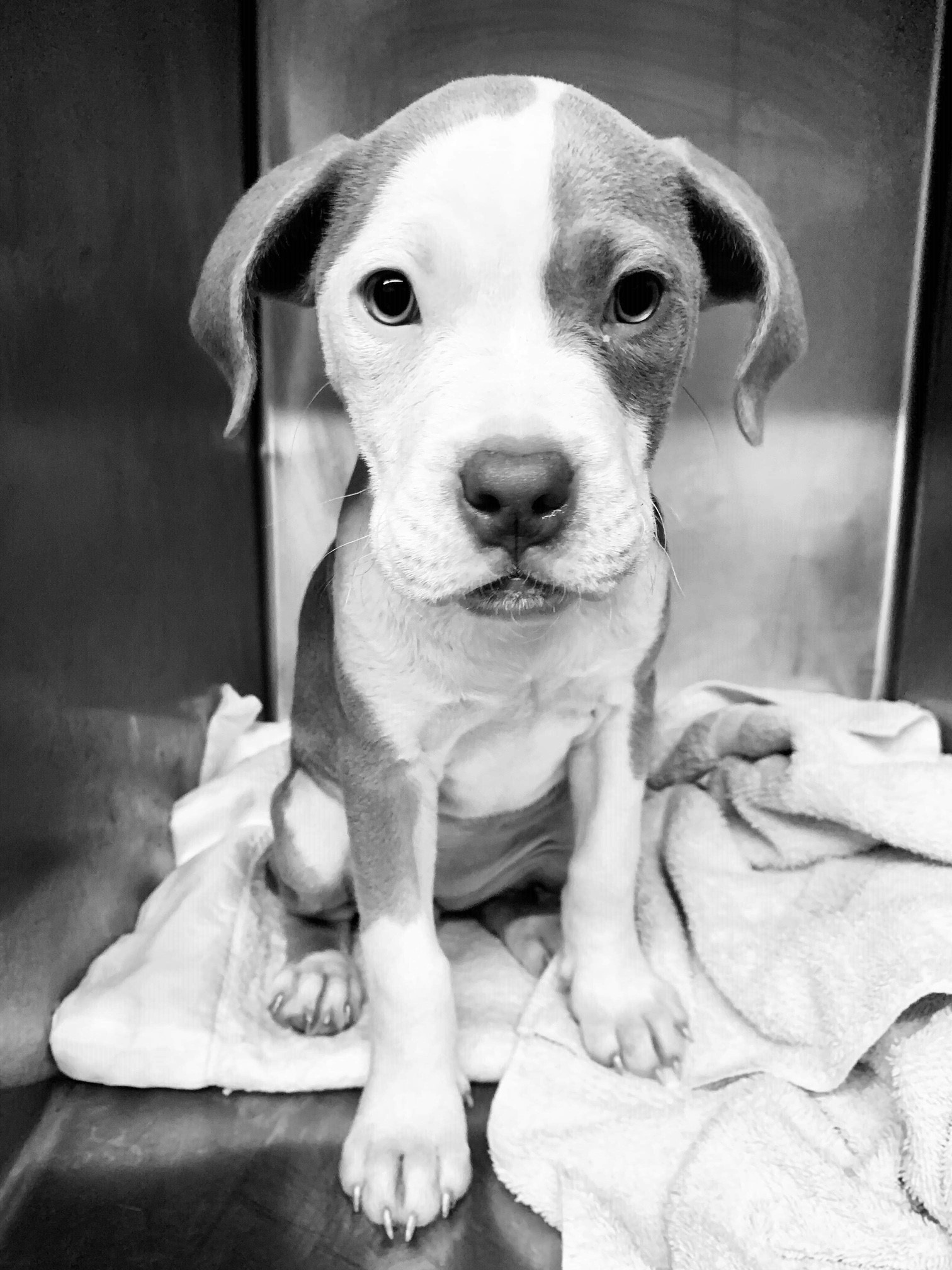 For the second month in a row, KC Pet Project sets a new record for highest number of intakes during the month with 1,022 new dogs and cats coming into the shelter.

Kansas City, MO, June 3, 2019 – It’s a record that KC Pet Project hoped they wouldn’t break. But the month of May brought in 1,022 new cats and dogs to the Kansas City shelter, which makes it the second month in a row that they have seen these record numbers. These numbers reflect a 26% increase from May 2018, which is a trend that is alarming to shelter officials.

Over the weekend, KC Pet Project took in more than 60 cats in just two days. Kansas City Animal Control brought in 15 cats from one home and many cats were brought in as strays from the public. On Sunday, two kittens were abandoned late at night in front of the shelter in a box and a puppy was abandoned in one of the shelter’s play yards that tested positive for parvo. Many pets were brought in this weekend as strays and the shelter hopes that their families will come looking for them.

“Normally we don’t see 1,000 pets coming into our shelter until the month of June,” said Tori Fugate, Chief Communications Officer of KC Pet Project. “It’s not only the high number of pets coming into our shelter that worries us. Pets are being abandoned, strays that are brought in with no one coming to look for them, and the amount of resources that it takes to care for all of these pets worries our team who is working so hard to care for all of these animals who depend on us.”

KC Pet Project is asking for help providing resources and medical support for all of their new arrivals. For a donation of only $25, you can provide lifesaving vaccinations for one pet that comes into their shelter. Donations given to their Roadrunner Medical Fund at http://donate.kcpetproject.org/roadrunnerfund will help provide medical care for their new arrivals. Donations of canned food for dogs and cats are also needed right now and can be dropped off at their three adoption centers or purchased through their Amazon Wish List at http://a.co/du8LOJQ.